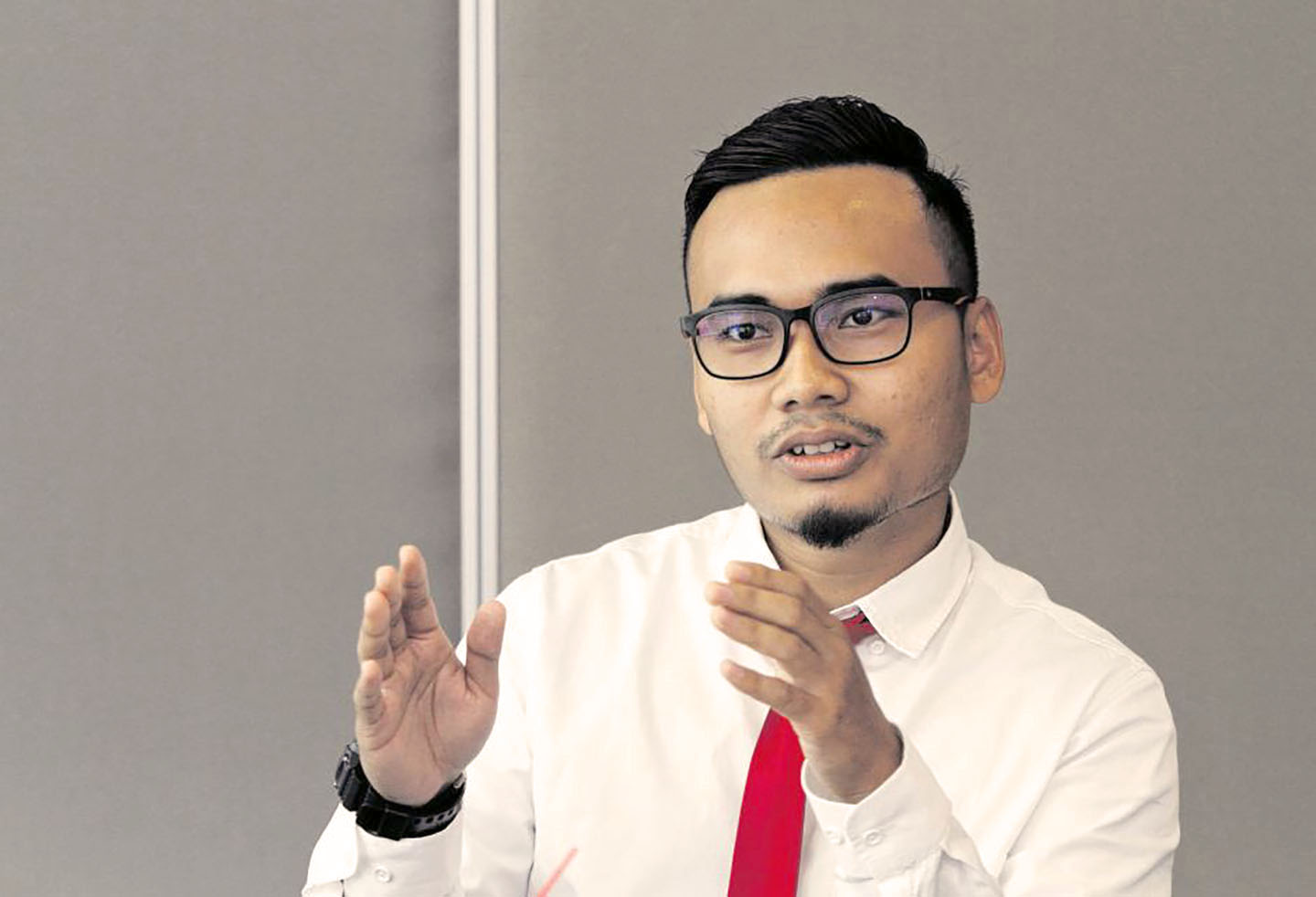 When Nabil Hakimi was advised by his boarding school counsellor to pursue a career in the maritime industry, the young pupil of Maktab Sains Rendah Mara (MRSM) in Kulim, Kedah, did not hesitate. He found the idea very appealing.

Hence he set aim and after completing his schooling, immediately applied and was accepted to undergo the Diploma in Maritime Engineering course at the Malaysian Maritime Academy (Akademi Laut Malaysia – ALAM).

The hard-working student was later identified to undergo the Certificate of Competency Class 4 Watch Keeping Engineer Unlimited programme, sponsored by ILTIZAM, a Corporate Social Responsibility programme under Ekuinas. Under ILTIZAM’s education pillar, young Bumiputras who are interested in the maritime can apply for the Oil & Gas Marine Training and Development Programme whereby candidates are sponsored to pursue the highest qualifications available in the industry.

Nabil is one such recipient of the sponsorship, and he has ended up working as an Engineering Cadet Officer who was later raised to the position of Fourth Engineer with ICON Offshore Berhad, one of Ekuinas portfolio companies. As a Fourth Engineer, his main responsibility includes overseeing and ensuring the engine system and power generation of the ship run smoothly.

“Even while working as an Engineering Cadet Officer, I was able to gain a lot of knowledge and experiences such as the ship’s operations and management, importance of teamwork and communication between all crew, and most importantly about safety,” said Nabil who also has a keen interest in Volleyball.

So far Nabil has completed two out of five phases of an 8-year course, organised by ICON Offshore. The programme is part of an initiative by ICON and Ekuinas to unearth more local talents to fill up various management positions in the maritime industry. 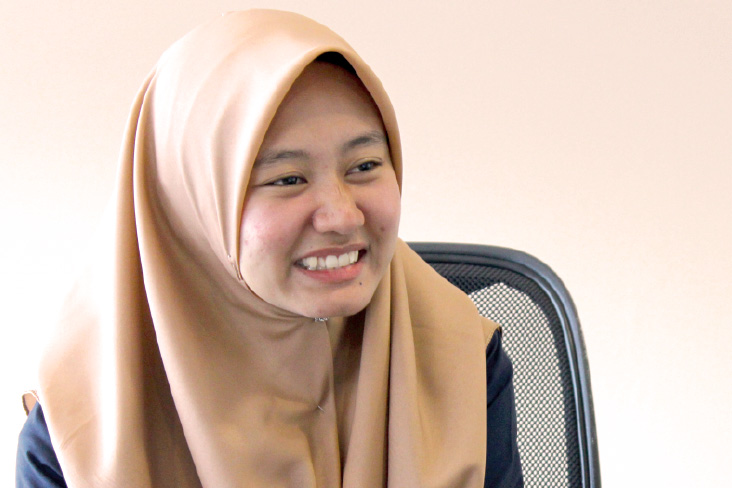 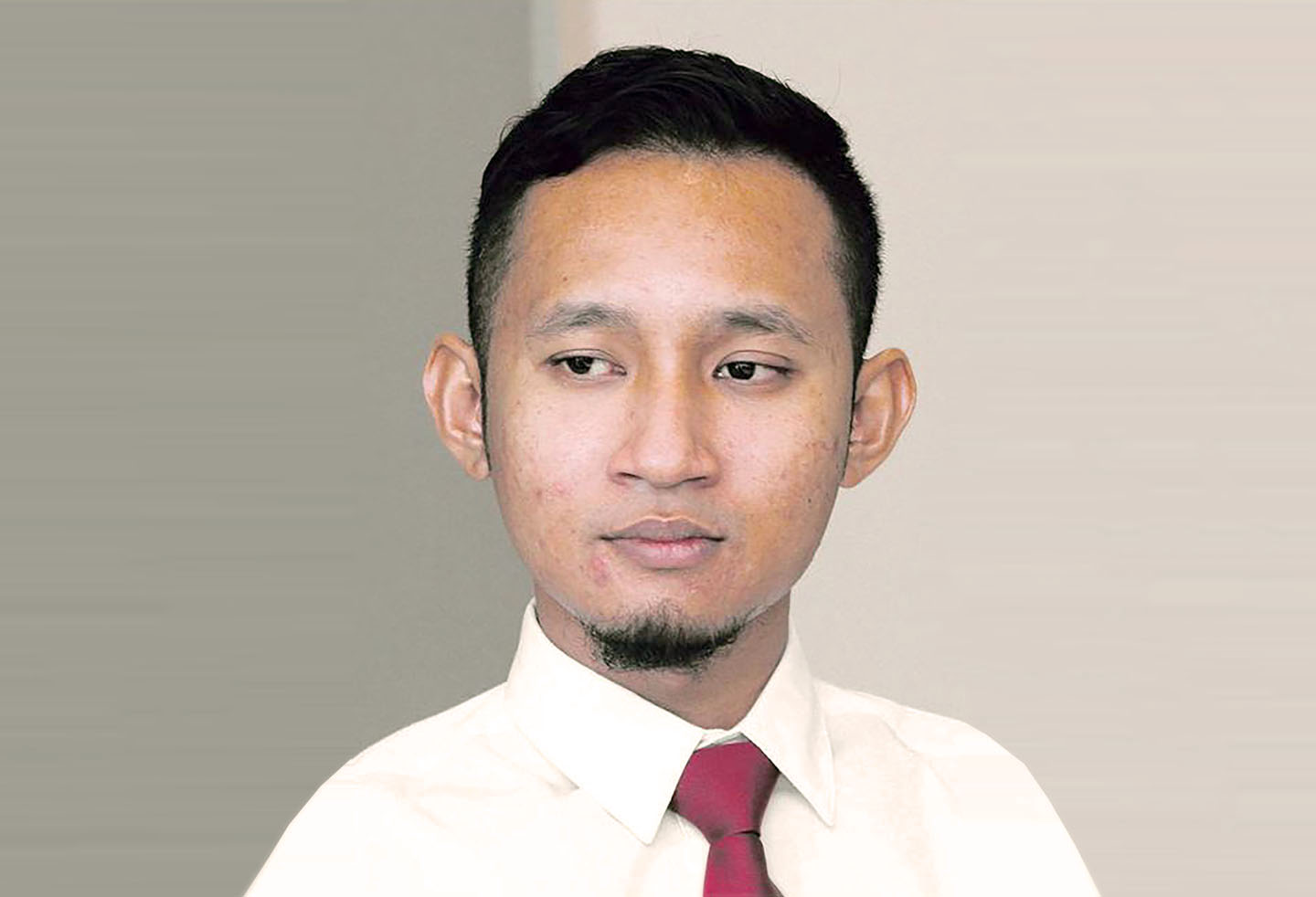 After scoring with flying colours in Sijil Pelajaran Malaysia (SPM), Mohd. Amirul Hafiz decided to pursue the subject of Microbiology at a local university. By the 4th semester, however, the subject no longer captivated this former Sekolah Menengah Kebangsaan Syahbandaraya pupil.
Read more 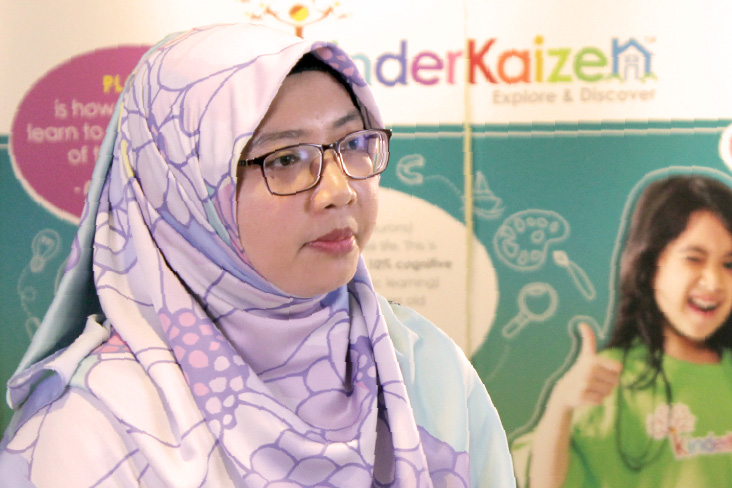 When Norhilawati graduated from Universiti Teknologi MARA (UiTM) in 2015, the Masters in Science in Biotechnology degree holder realised that getting a job is never easy, especially for graduates of her discipline.
Read more